Evidence, at least when supported by a vocal public voice, can influence policy and politics

WildCRU's David Macdonald writes a blog about the efforts to ban logging at Ulu Muda forest reserve (one of their clouded leopard study sites (in Malaysia) and how WildCRU’s research played a significant role in this achievement.

Last year, WildCRU led the creation of the “Saving Ulu Muda” video to inform the wider public of the importance of Ulu Muda as a water catchment reserve and as home to many forest species. The video, also published in Malay, was broadcast on national television and helped secure the 102K signatures to a petition calling for the protection of the Ulu Muda forest. Just one month after this petition was sent to the Federal Government, logging permits were revoked.

Led by Dr. Cedric Tan, our past research on clouded leopards at Ulu Muda from 2014-2016, provided essential information on the species diversity there. Our findings were included in the “Saving Ulu Muda” video, in formal letters sent by WildCRU and the Malaysian Wildlife Department to the Kedah state government and finally in the petition. Further, our research on the two largest carnivores in Ulu Muda, leopard and clouded leopard were published and disseminated via another video, accentuating the importance of Ulu Muda as a wildlife refuge and creating awareness of the threats to these animals in Malaysia.

“I am extremely pleased with how our research has helped saved a pristine forest from logging threats. I recalled seeing many logged areas whilst doing the fieldwork, and it can be quite a devastating sight, especially when it is destroying the homes of large forest cats and many other important animals” said Cedric.

The video was produced by Amy Hong, a close associate of WildCRU on many projects involving wider communication. Amy commented, “I’m so proud to be part of the team that created such extraordinary impact from powerful research. Ulu Muda is vital for securing water resource for the locals, being able to save Ulu Muda from logging would mean so much to both the locals and the researchers that are passionate about conservation.” 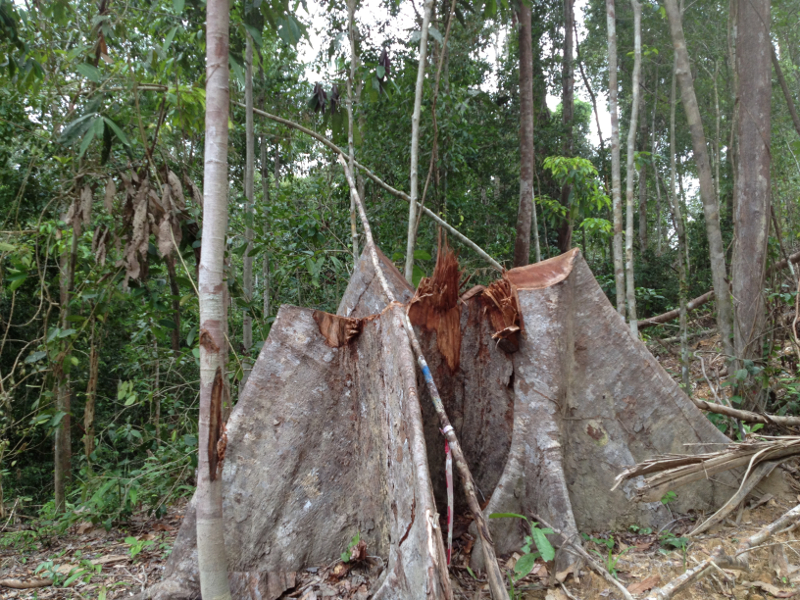 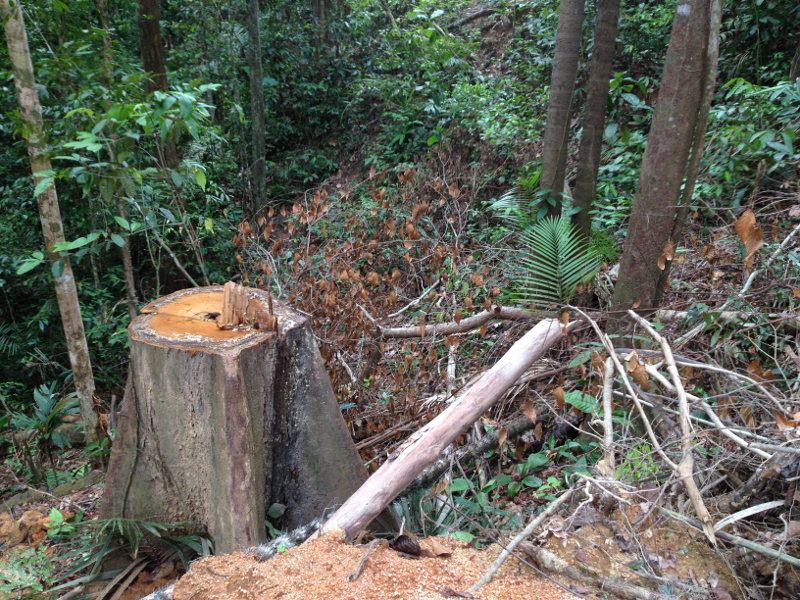 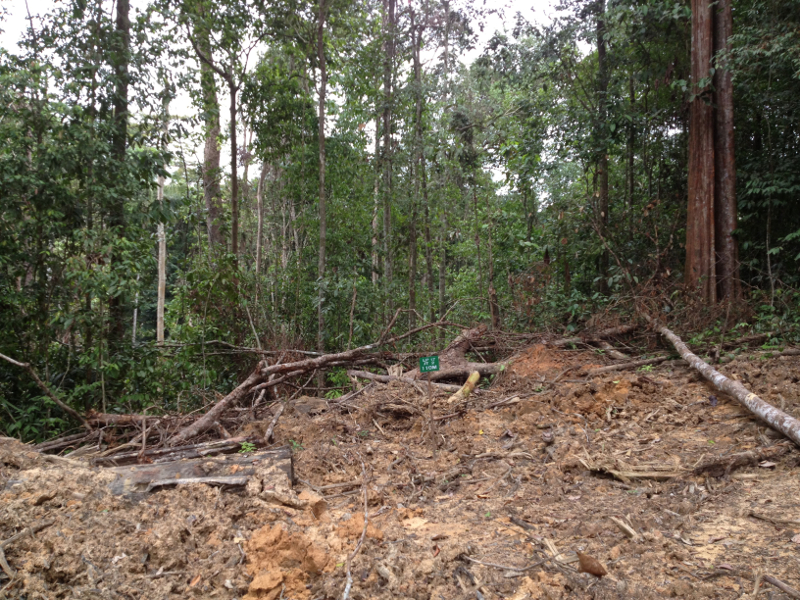 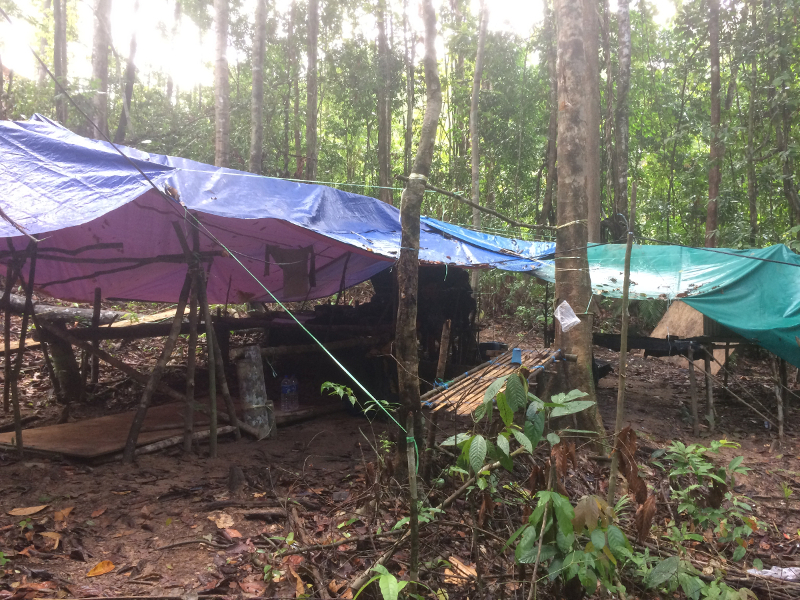 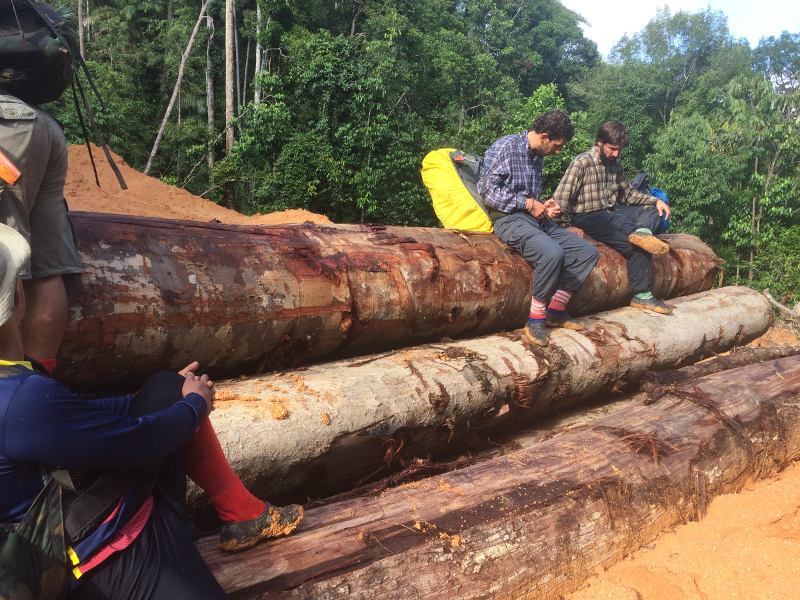 Science Blog: The wet market sources of Covid-19: bats and pangolins have an alibi

By David Macdonald, Department of Zoology. The finger of blame has been pointed at wildlife trade in the wet markets of Wuhan, Hubei, China, where this Covid-19 outbreak seems to have originated. But could bats and pangolins really be responsible?

A new international study involving University of Oxford researchers has conclusively demonstrated that national lockdowns and public health campaigns introduced at the start of the pandemic have reduced the transmission of bacteria that cause respiratory infections.

Researchers at the Universities of Oxford and Edinburgh have announced the formalisation of the Pango Network, an international team of experts to oversee the identification and naming of different lineages of SARS-CoV-2 virus.

Nature-based solutions (NbS) can contribute to the fight against climate change up to the end of our century, according to new Oxford research in Nature. The analysis suggests that, to limit global temperature rise, we must slash emissions and increase NbS investment to protect, manage and restore ecosystems and land for the future.

From The Conversation: Seaspiracy: how to make fishing more sustainable by tackling bycatch

Hollie Booth from the Department of Zoology and colleague William Arlidge from the Leibniz Institute of Freshwater Ecology and Inland Fisheries write about new research proposing that commercial fishing companies and seafood consumers should pay compensation for the environmental impacts of fisheries.