Sometimes satellites can provide an unexpected view of events. On the 18th December 2018 a huge meteor entered the Earth’s atmosphere over the northern Pacific Ocean, an event that – due to its isolated location – attracted very little attention at the time. American military satellites that look for bright flashes detected the meteor as it entered the Earth’s atmosphere and this enabled scientists at NASA to calculate its trajectory[1].

But these weren’t the only satellites to see the meteor. Dr Simon Proud, a NERC Innovation Fellow in the Department of Physics, University of Oxford, who is also working with the National Centre for Earth Observation, used data from Himawari-8, a Japanese weather satellite, to locate the trail of smoke and fire left by the meteor in the upper atmosphere.

Dr Proud said: “The bright orange trail is almost vertical, corroborating NASA data that suggests that the meteor entered the atmosphere at a very steep angle. Above and to the left of the fireball is a shadow that, using a processing technique I pioneered, can provide information about the height of the meteor re-entry trajectory and can even help derive the original orbital path of the meteor. Previously, this technique has been used to calculate the orbit of the Chelyabinsk meteor that hit the Earth in February 2013” See reference [2] below. Figure 2 shows The Chelyabinsk meteor seen by EUMETSAT’s Meteosat Second Generation.

Dr Proud added: "Being able to see this meteor from space really demonstrates the capabilities of the global fleet of satellites, allowing us to see events that would have gone unnoticed in past decades. The advanced data processing techniques we have pioneered in Atmospheric Oceanic & Planetary Physics in the Department of Physics bring out the detail in the meteor's explosive ending and will, in the coming weeks, allow us to compute its trajectory and previous orbit - vital for determining its origin.

Professor Philip Stier, Head of Atmospheric Oceanic & Planetary Physics Department, added: "This exciting case study highlights the capabilities of the latest generation of geostationary satellites. Research at Oxford utilises their data for wide-ranging applications, such as constraining the role of clouds for climate change or thunderstorm forecasting for aircraft safety.”

Figure 1a shows the fireball & smoke trail, seen by Himawari-8 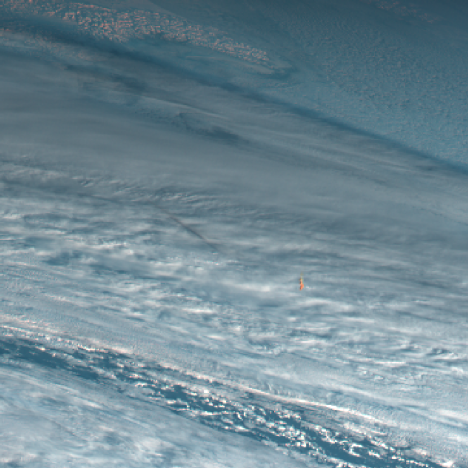 Figure 1b shows the fireball & smoke trail, seen by Himawari