On 27 April 1947, the first Great Tit egg of the year was counted in the University of Oxford's 'living laboratory' at Wytham Woods. It was to be the start of a deep and on-going relationship between the bird population and generations of researchers.

Seventy-five years later, in 2022, the year’s first Great Tit egg was counted on 28 March; almost exactly a month earlier than its predecessor from 75 years ago.

The Wytham Great Tit study is the longest continuous study of an individually-marked animal population in the world. It plays a key role in scientists’ understanding of how populations change in response to the environment – particularly how they are coping with changing climates.

Sir David Attenborough said: ‘I am delighted to hear of the 75th anniversary of the long-term Great Tit study in Wytham Woods. Having visited several times, I know how fundamental this study, and others like it, have been for our understanding of the impacts of climate change on the natural world.

‘Long-term studies like this require long-term commitment, and I wish the study – and its practitioners – a long and productive future.’

Professor Lord John Krebs, Emeritus Professor of Zoology at Oxford, and a member of the House of Lords Science and Technology Committee said: ‘In the late 1960s, when I started my DPhil on the Great Tits in Wytham, there was a remarkable “long-term” record of the population, which I analysed to understand what factors determined the number of birds in the population.

‘At that time “long term” meant about 20 years.  Now, thanks to the foresight of those who started the study, and many generations of field workers, there is a truly unique record which will continue to yield novel and important insights into the ecology and behaviour of bird populations in the wild.’ © Ella ColeLike many aspects of their biology, the timing of the laying of Great Tit eggs is influenced by large and small-scale factors, such as climate, social interactions and the health and behaviour of nearby trees, which researchers are beginning to understand in terms of potential vulnerabilities and resilience to changing climates.

Tits make excellent study species for ecological research as they readily take to nest boxes, breed at high densities, do not travel far from where they are born, and cope well with being monitored by scientists. Scientists can individually tag large numbers of nestlings (with unique leg rings) and follow them throughout their lifetimes.

Currently researchers use breeding data from 1209 fixed-location nest boxes in this Site of Special Scientific Interest to the west of Oxford, together with information on many other aspects of the ecology of Wytham Woods, collected by other scientists based at the University of Oxford. As the study has developed it has increasingly made use of new technology, including electronic tags, remote-sensing, and genome analysis to understand evolution. 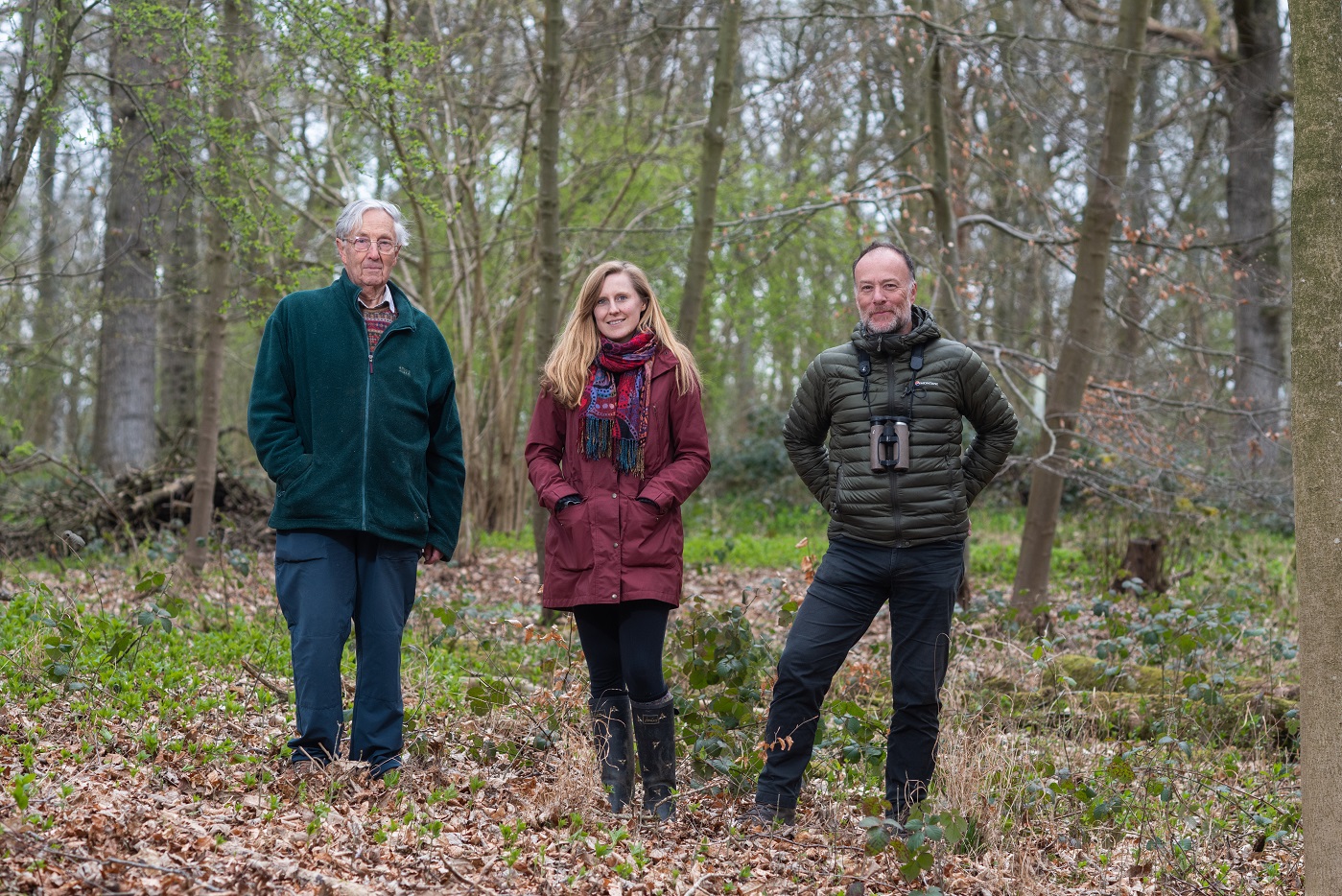 Professor Ben Sheldon, who leads the Wytham Great Tit study, said: ‘A study of this duration is built on the work of hundreds of people, and it’s been a great privilege to build on their dedication year in, year out, to continue the study.

‘That continuity has enabled us to use many decades of data to understand how changes occur over time. One of the most striking changes is that the average Great Tit breeds three weeks earlier now than it did at the start of the study. This shift is a clear signal of the effects of climate change on one of our most familiar woodland and garden birds, and it is studies of this kind that allow us to work out what the consequences of such changes have been, and what they may be in the future.’

More than 70 PhD theses have been completed on this project and over 350 scientific papers published.

Five particularly significant discoveries from the Great Tit study over the last 75 years are:

Researchers say they know that climate change is driving large scale changes in the timing of seasonal events, affecting plants and animals across the globe. But researchers at Oxford are keen to know – how much does this matter for the survival and reproduction of these organisms, and ultimately how they will be affected by climate change?

New research, funded by an ERC Advanced Grant awarded to Professor Sheldon, aims to combine measures of the timing of leaf-out for hundreds of thousands of trees across the University of Oxford’s Wytham Woods, with data on insects and birds that rely on these trees for food. Oxford’s researchers are aiming to work out how much birds are influenced by effects at small and large scales, and how these interact in ecological networks. Grants such as the prestigious ERC Advanced Grant, announced earlier this week, to Professor Sheldon make an important contribution to answering these questions, but long-term studies require long-term funding. The researchers based at the Edward Grey Institute of Field Ornithology, within Oxford University’s Department of Zoology, hope that the next 75 years of study will be as productive and influential as the first 75 years.

For more on the Wytham Woods study, see these blog pieces on the Biology website:

Traditional sources of funding are growing harder to come by, and yet continuity in funding is vital. Philanthropic support for the continuation of the Wytham Tit Project enables the academics behind the research to plan confidently for the future. Find out how you can support this research.