‘We started to plan Let’s Talk About Climate at the beginning of 2019, when the school climate strikes were really taking off, and we couldn’t have picked a better moment,’ says Dr Ken Amor, at the time a Visitor associated with a University department. 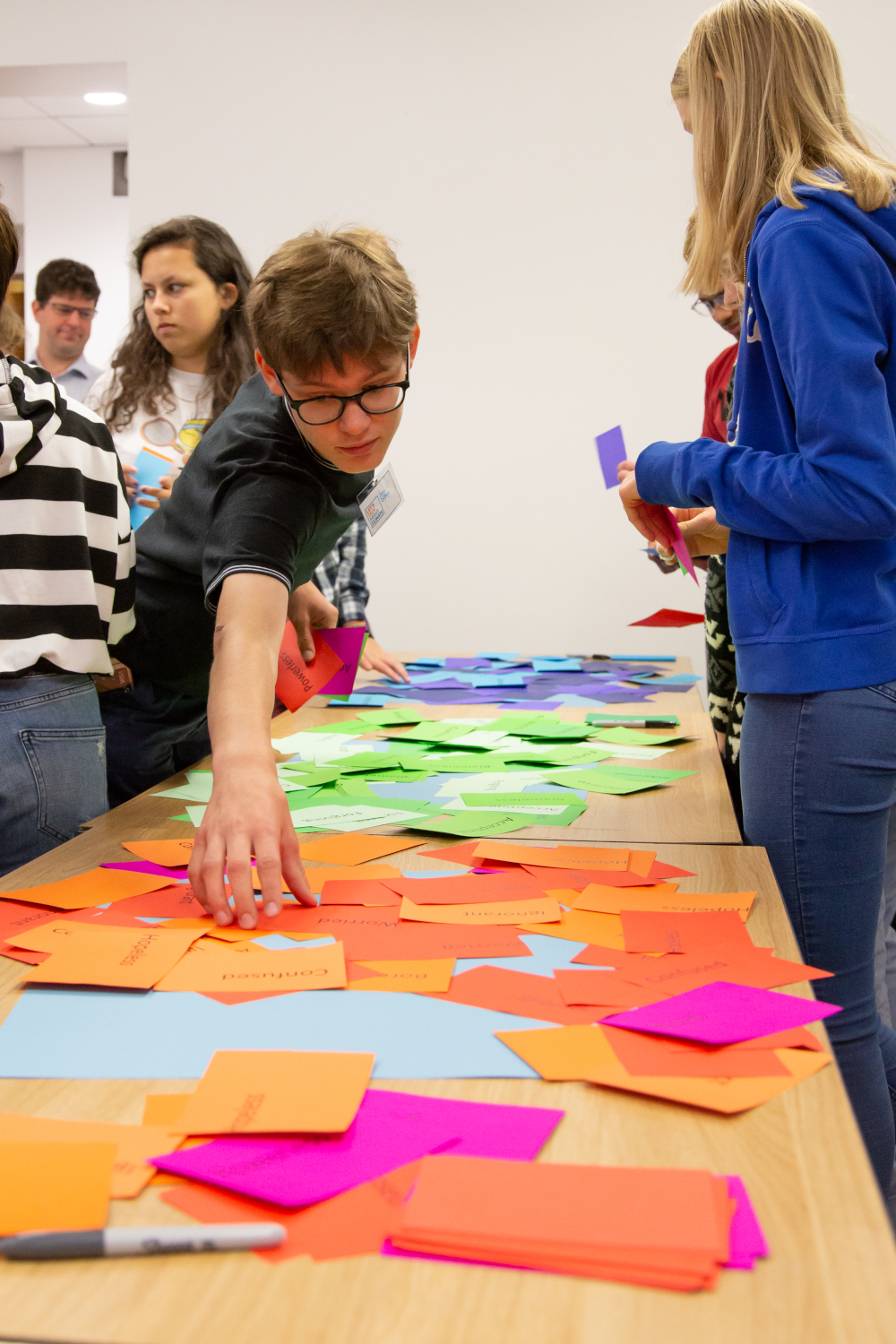 Click here to read about the other PER Lab projects

The popular citizen science project, Galaxy Zoo, went super-sized at this year’s Oxford Christmas Light Festival (Friday 15 – Saturday 16 November 2019). Crowds of visitors to the vibrant annual seasonal celebration got a taste of the astronomical by helping researchers describe hundreds of images of galaxies, projected at massive scale onto to the buildings in Bonn Square. Here is a taste of the project.

A total of 21 projects have been funded through the 2020/21 PER Seed Fund, including 2 from MPLS. You can take a look at the funded projects for inspiration and ideas, ready for the next round that will open in Autumn.