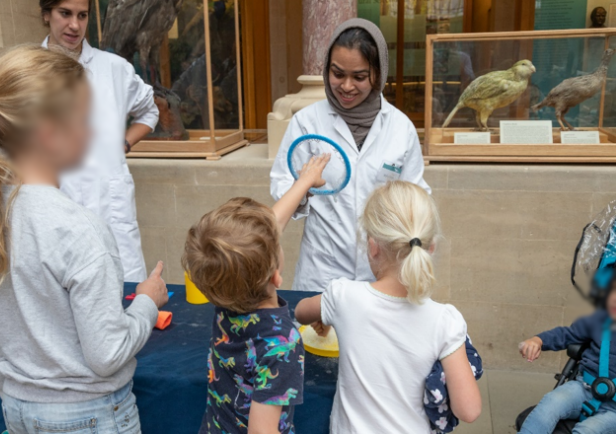 The Institute of Physics offers a range of medals for researchers at different career stages - including for education, outreach and engagement.